Path of a Novice Bonus Chapter

This extract was originally a part of Path of a Novice, specifically a prologue which was edited out for pacing reasons. It remains a favourite to those that have been a part of the story from the very beginning. The recipe is tried and tested and it’s delicious, so if you have fresh, spring peas, try it out!

Dense foliage juts powerfully from the fertile land, extending up to the leafy heavens, where dappling light keeps it alive and content, roots anchored deep and tight in the loamy earth, just like those who dwell here, where peace still reigns and trees thrive; a place without Sand Lords, where Deviants only exist in the bedtime stories of brave Silvan children, future warriors of Ea Uaré.
Here, amidst majestic trees, shady glades of vibrant grass and sprawling moss of every conceivable shade of green, lies the village of LanTaria. Cottages of stone and timber merge almost invisibly with the trees that embrace them, as if they had always been there, grown together in fraternal harmony.
A Silvan lady works in her garden, collecting the long green pods that hang from wooden sticks placed up against an overgrown hedge, the haze of woody smoke floating above her, reminding her that Autumn was already upon them.

Amareth of  Lan Taria smiled indulgently at the howling laughter that once more danced around her, honey-coloured eyes glancing fondly at the small platform nestled in a mighty tree at the end of her garden. There they go again, she smiled as she walked inside and deposited her basket upon the rough, wooden tabletop of her homely kitchen. Sliding her thumb down the seam of a green pod, she watched as the peas popped unwillingly from their nests and into the wooden bowl with a mellow thud. Well they would not go willingly, she mused, for they surely knew what awaited them.
Her smile turned from amusement to fondness and then motherly adoration, for although the boy was not her son, she loved him just the same, for is mother not she who nurtures and cares for a child? She who sacrifices her own life and joy for the simple, perfect laughter of a tiny life, one that without her, could not blossom? What had blood to do with it?
She turned to the small pot sitting over the wood fire, water bubbling invitingly with the promise of sweet pea soup and sour cream with crunchy nuts – his favourite. He would peck her upon the cheek every time she made it, his flushed face, pearly white teeth and sparkling green eyes so full of life and love; such a beautiful, innocent child was Fel’annár, Green Sun.
The name had been given to him by his mother, ‘for his eyes are greener and brighter even than the Green Sun of the Deep Forest’ she had said. Amareth smiled at the memory of her tragic sister and her devotion to those rare plants that blossomed but once in a lifetime, for that is how she had seen her son. 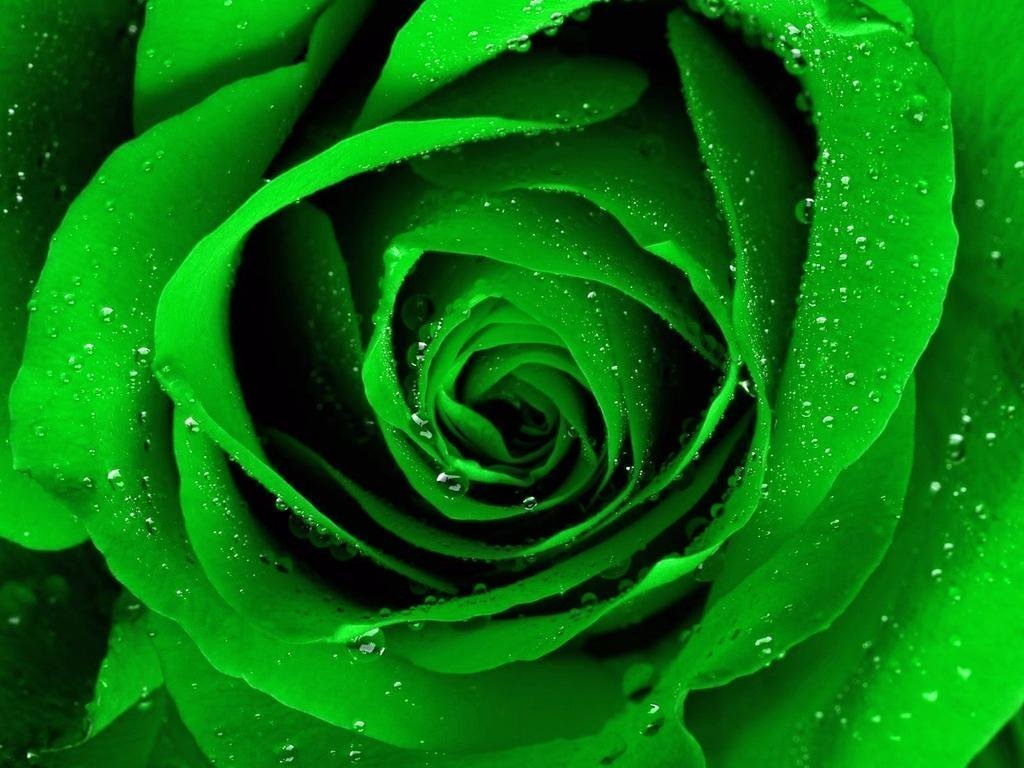 Her beautiful nephew had lived in Silvan joy for the passing of many years, with no cares in the world save for those of his tutors. A childhood of fond memories his had been, yet not an altogether easy one, for uncomfortable questions and no small amount of antagonism followed the boy everywhere he went. Of course it did, she scoffed, for the child was extraordinary in every way. Indeed, for one so young, he had born it all admirably, first with frustration, then anger, then surrender. She was no fool though, she knew his questions were still there, latent yet ever present, repressed. Sooner or later they would surface once more, and the Spirit forbid he find his answers.
She carefully slid the peas into the boiling water and sat back to watch the flames lick at the heavy pan, slowly bringing the water back to bubbling, and her mind resumed its nostalgic wanderings.
The beautiful child had become a handsome young elf who had thought of little else other than becoming a warrior. He had trained in the Silvan way,  in the forests, not in the city where the venerable weapons masters train, yet even so, he had excelled far beyond the expectations of his tutors.
He had taken to the bow, sabres and hand-to-hand combat so naturally; and how could it have been any other way? she asked herself wryly – for was it not in his blood? His mixed blood?
She shuddered as her thoughts took her, once more, down that familiar path of cold dread and gnawing anxiety and she moved a little closer to the fire. She would not lose him to battle. She would not lose him to political scheming. Though he was already an adult, Amareth would still protect him, at any cost; shield him from those that would break his world apart, scorn him, mark him as a child born of love and not matrimony.
She took a steadying breath as she reached for a cloth and unhooked her pot from the cooking frame. Carrying it carefully to the sink, she discarded the boiling water, delighting as the fragrant steam warmed her face. Next, she poured the bright green pearls into a basin of frigid forest water, watching as they turned an even more vivid green – Fel’annár.
Turning, she sat and dried her hands upon her apron, eyes set in maternal steel and yet, in spite of her determination, something screamed at her in mock and disdain. Foolish woman, for he is a warrior now, the best we have seen for many years, and talent like that will always reach the ears of Thargodén’s captains. You cannot protect him forever …
It was a matter of time; in her heart she knew this as surely as she knew her own name, however much she tried, and failed, to convince herself otherwise. Her determined eyes dimmed in defeat; Fel’annár was too good a warrior, too beautiful to behold. His long, silvery hair and his wild eyes, eyes too green to ever pass a glance unnoticed. These were not the markings of a Silvan immortal but of an Alpine elf, in spite of his mother’s forest origins.
The peas, now strained, sat once more in the earthen bowl and Amareth sprinkled sage, thyme and mint over them, and then added a generous knob of butter and a dash of cream. Almost done, she said to herself as another bust of laughter tickled her ears, closer now, and defeat – turned to acceptance. 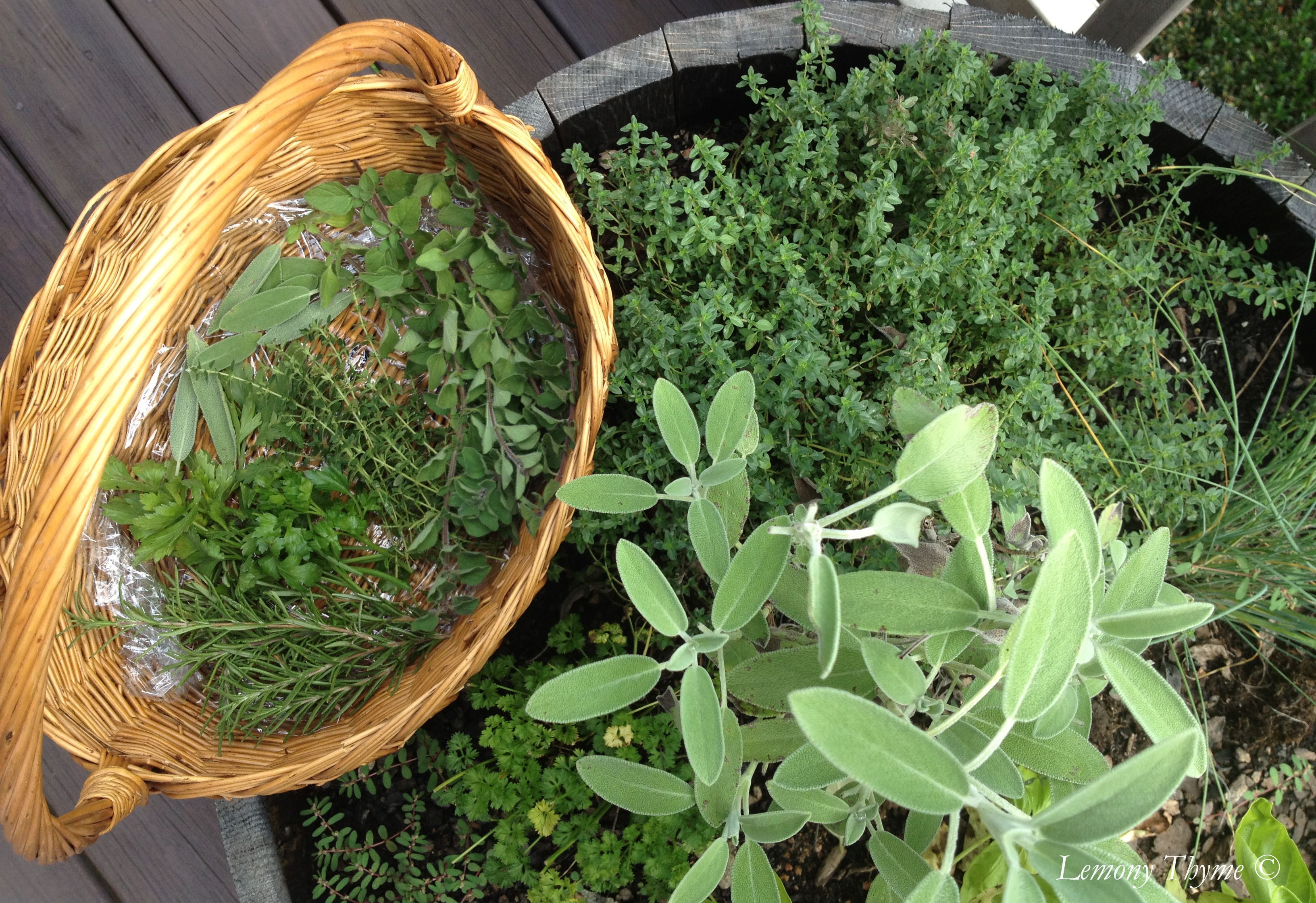 Fel’annár had enrolled in the king’s army, just as she had always known he would. One more day and he would be gone, riding out for the first time, away from the western quadrant that had been his home for fifty-one years, bound South, into the city. He would revel in his new-found freedom, stare in wonder at the bright, new things he would see. He would look on in fascination at the stonework and architecture of the king’s fortress and he would make her proud upon the training fields of the Royal Guard. Yet more than this he would come face to face with the other side of himself and there was, perhaps, some comfort in that at least, Ramien and Idernon would be with him when it happened, when his questions were finally answered.
Images of four small children playing and giggling, as they acted out the great battles of old flitted nostalgically before her mind’s eye. Ramien they had called the biggest of the four, for he surely was a strapping lad, a Wall of Stone. Another was named Idernon, WiseOne, and fittingly so, for even as a child he was wont to question – to reason and logic; a child philosopher.
Thavorn too, played their games but his calling was different; he was to be the mightiest Tree Master the Silvan people had ever known. And then Fel’annár had become Hwind’atór, the WhirlingWarrior, for he had, quite by chance, decided that dancing could be fun with a blade in his hand, albeit a wooden one. The Whirling Warrior, she smirked to herself as she worked.
Excited chatter exploded in the kitchen, just as she placed her bowl of steaming pea soup on the wooden table.
“Mother!” exclaimed Fel’annár as he sat himself down unceremoniously, his youthful face flushed with excitement and hunger.
“Now now, wait for the blessings, Fel’an.”
“Of course,” he added with a cocky smile, as Ramien, Idernon and Thavorn sat, nodding politely at the woman they loved as an aunt.
“Aria, Spirit of the Trees. We thank you for the bounties before us,” said Amareth simply, before looking up once more and smiling at the four, expectant faces, no traces of her previous thoughts left now – only adoration, for this was the dawn of a new life for them, and perhaps the waning of her own. Their yet unwritten adventures were just beginning, and what better way to celebrate, than with her famed pea soup?

And so it was that the next dawn brought with it a heartfelt goodbye. Amareth stood, her woollen shawl wrapped tightly around her slumped shoulders for there was a chill in the air, and in her heart. If only her sister Lássira could have seen him now –young and beautiful, brave and optimistic, with the world at his feet and a thousand dreams in his head, she would have melted like the spring frost, a wash with love for her beautiful son.
Who was to say where Lássira was now, for she had taken the Short Road to Valley, and so Amareth simply stood in defeated silence as her eyes met the extraordinary eyes of her son; her sister’s eyes. There were no words, only eloquent emotions that both understood as clearly as if they had been spoken.
I am sorry that I never answered your questions. I have loved you too much. So come back to me safely, my Silvan – Alpine son … with knowledge of who you are – and judge me if you will.