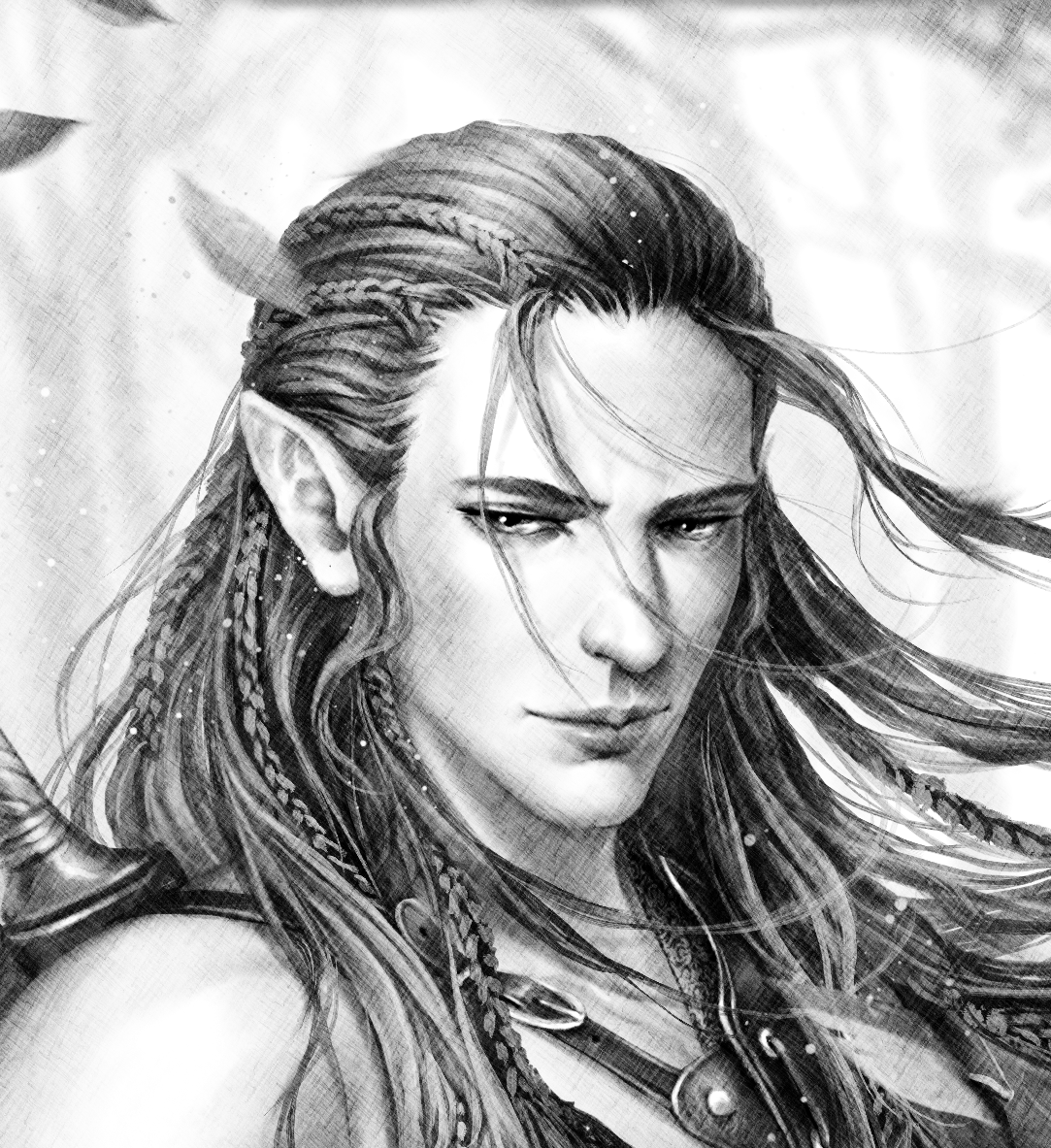 Ah yes, the Wise Warrior. Such an enigmatic child he was, as many still remember, although they would, perhaps, use an alternative rendition; strange, outlandish, nutty, perhaps.
Born in the same year as Fel’annár and Ramien, the three children became fast friends and all day long, they would frolic amongst the trees, oblivious to the indulgent and conspiring smiles of their elders. Sliding down mighty branches they fired imaginary bows into doomed Sand Lords and unwitting Deviants. Great wars were unleashed between the exposed roots of the oaken sentinels, a branch in one hand and a twig in the other. Fallen logs were battle chargers and loamy river banks were the snow-laden slopes of the mighty Median Mountains.
But mostly, the three children would dream, that one day they truly wouldfight together, defend Ea Uaré, land of the Silvan elves. Their chargers would not be fallen logs but great white steeds from the green hills of Prairie, their weapons not twigs and branches but finely wrought bows and swords, and their uniforms not loose linen tunics and baggy pants but exquisitely crafted leather and silk, shiny boots and silver buckles.
Oh, the dreams they shared, the plans they made! We still remember their childish shrieks and giggles, back when they were still blissfully unaware of the horrors of war, when Deviants were simply monsters and not the ruined bodies of mortals who could not fathom death.
They would, indeed, be warriors, but it soon became apparent that Idernon’s mind was sharp – extraordinarily so. He began to question the statements of others, refute their arguments, even those of the imperious school master, the haughty and aloof Dumon, much to his mother’s embarrassment, and secret delight I always suspected. Idernon would correct them all and when brought to task he would explain – flawlessly. He made no excuses for mortifying them, was unstoppable in his quest to correct the world at the expense of any who dared use faulty reasoning in his presence.  He could reduce Dumon to a shaking, jabbering, red-faced volcano and I always respected the boy for such a feat although I would never tell him, of course. 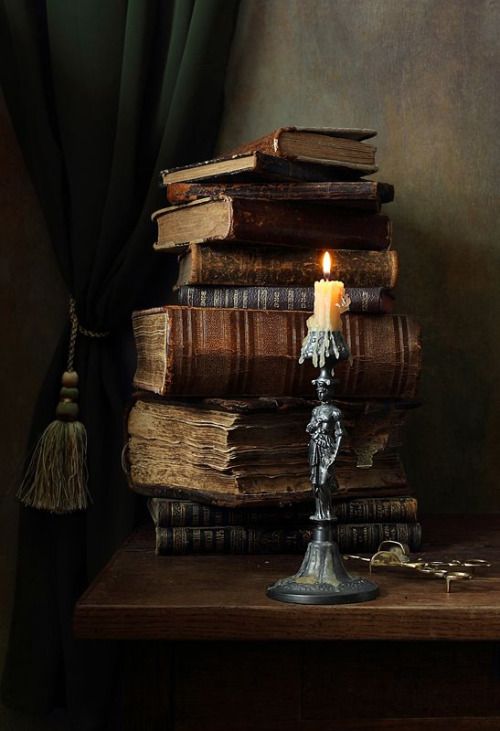 In his free time, Idernon would sit and read, read, read. Every book on philosophy, on faulty reasoning, on refuting, on ethics and fallacies, every morsel of knowledge that was to be had in our humble library had been borrowed by the infant philosopher, and promptly devoured, as fiercely as Fel’annár used to gulp his pea soup, and let me tell you that was a sight.
His poor father, I say. He had dreamed of passing on his knowledge of forestry to his only child, but the boy would not have it. He would stand firm and scowl, blue eyes glittering a warning, arms crossed in stubborn refusal, like an ass unwilling to cross a stream.  He would not accompany his father into the woods, for there were stories to read, no sages to understand and revere, no fallacy that could be unravelled and expounded.
Other children laughed at him, called him snoutband, but he would simply cock an eyebrow at them and ask them to explain the wherefore of their supposed humour. He was no fun, they decided, an utter cumberworld and eventually, much to the boy’s hidden relief, they left him to his own, weird devices. Fel’annár and Ramien loved him as a brother, and that had always been enough for Idernon. The three boys had sworn an oath no sooner they could speak; always together, The Company. Idernon needed no more, wanted no more.
Erthoron, Silvan leader of Lan Taria, once travelled to the city centre and there he had begged the king to concede books for their humble Silvan village. Their somewhat absent monarch had granted permission, under the supervision of his own librarians for he would not concede the more valuable tomes. Pleased with his efforts, Erthoron promptly hired a cart for the journey back, his treasure resting under oiled cloth. 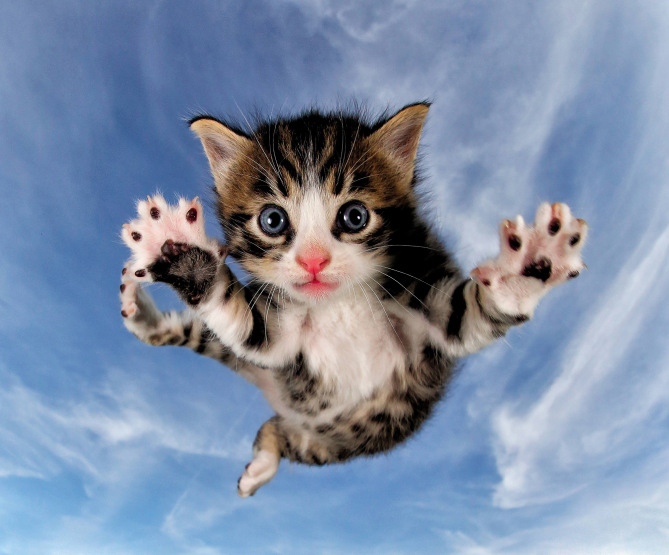 Now let me tell you that his arrival in Lan Taria was a day the villagers would never forget, indeed neither will I. I laughed and laughed until my bladder warned me and then begged me stop whilst the others stood open-mouthed and Idernon’s red-faced mother cringed, seeming almost to shrink into her cloak as her eyes darted from one neighbour to the next, bracing herself for their witty comments she would surely not appreciate.
Idernon, upon catching sight of their beaming Village Leader and deducing what lay below the protective cloth of his cart, launched himself into the nearest birch, ran along the lowest hanging branch and then vaulted into the air, arms and legs splayed like a cat in flight, auburn hair flying around him. He landed upon the books as a fruit bat descends from the heights, eyes wide, breath too fast, pants riding too low and revealing the top of his bare backside, not that the boy cared for there were books and where to start – where to start!!!! Idernon was a trembling ball of pent up energy, hands clasping desperately at the bound leather lest it disappear before his very eyes. 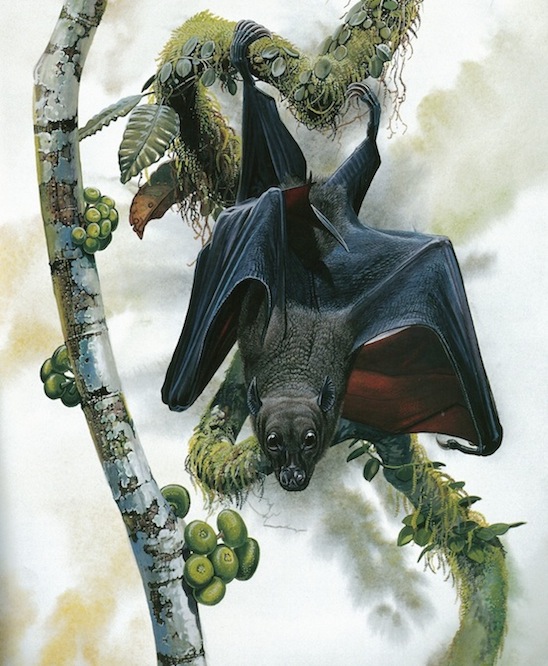 Idernon was not seen for weeks, until his friends finally decided to wrench him from his reading lest his eyeballs shrivel – indeed only they could achieve such a thing, for if this wise child loved reading as much as he did, so too was he a member of The Company – a warrior.
Incompatible, you may say, for what has a philosopher to do with a warrior? The child himself would calmly explain the relationship he so clearly saw. To fight, to kill, to defend the Silvan lands of Ea Uaré; there was a reason for it. Why do we fight? Is the purpose a noble one? Is it good and fair that we should kill? Can it ever be justified? He had decided that it could, had reasoned it all out in his mind and asked us if it was not as clear as day, that without philosophy one could not rightly justify his deeds. To act one must first think and think well. Some would stare back at him blankly and Idernon would simply shrug and then call them boil-brained.
One day, much later in life, Fel’annár decided that each member of The Company would have a warrior name, one that would define them in some way, and for Idernon there had never been any doubt. Amidst the giggles of adolescent children, Fel’annár baptised Idernon as the Wise Warrior, venerable archer and philosopher of The Company.
But come, look at him. Can you see the wisdom in his eyes? the determination upon his face? He will need these things for what is to come, believe me, for I shall chronicle those events and I would be mighty pleased if you deemed my words worthy of your regard.
Let us hope Aria sees fit to preserve him, return him to us, his proud people of Lan Taria.

Hello R.K! I enjoy your works and perspective and admire your passion as a creator, so – I nominated you for a Liebster Award! Thank you and godspeed!
https://mcgrimm.blog/2018/01/10/nominated-for-a-liebster-award/

Oh thank you! Ill go check that out.