Dangerous Elves and the Mysteries of Faerie Lore

Carolee Croft is with me today on the subject of elves, (of course), Faeries and the different perspectives we authors have. Here is her take on the subject and how she portrays them in her novel Ariella’s Escape. 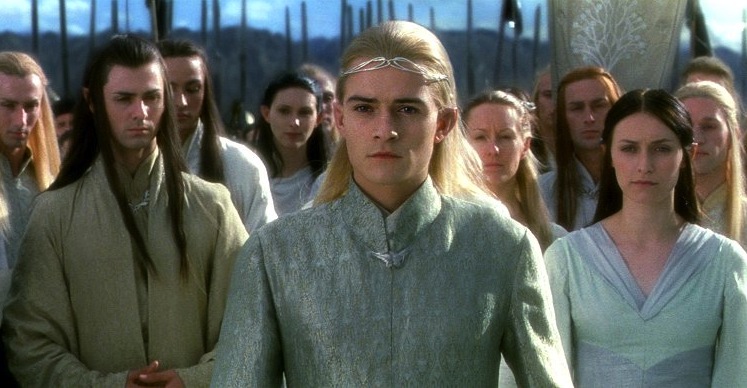 What would you do if you were invited to a magical kingdom of faeries? Would you go without question, knowing that you might never be able to come back? Would you be the same person if you did come back to the real world?
If you’re familiar with a lot of faerie lore, you probably know, these creatures should not be trusted.
Many of us have come to know elves as a force for good through books like the Hobbit, but in medieval folk tales, the elves or faeries are fickle creatures with child-like tempers, sometimes bestowing blessings, sometimes bringing complete ruination or death. 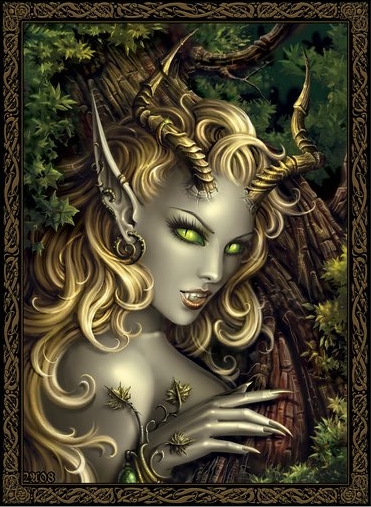 Possibly the best example of these qualities is found in the story of Thomas the Rhymer. The faery queen decides to lure Thomas, a famous poet and singer, into faery land. What poet would pass up an opportunity like that?
The capricious cruelty of the faeries is evident in this tale. While Thomas enjoys a fascinating stay in the mystical realm of faerie, he returns to the real world a changed man. His longing for that magical world to which he can never return makes for a tragic ending to his story. However, in some versions of this legend, a bittersweet or even a happy ending is possible, adding even more layers to the notion of elves. They truly are mysterious creatures, both feared and loved for their magical powers.
Stories like Thomas the Rhymer are some of our earliest available sources of elf lore. Of course, J.R.R. Tolkien drastically changed the idea of elves to make them much more noble and kind, but my novel, Ariella’s escape, harkens back to those older, darker stories.
But it’s not only the darkness. For me, the best thing about elves is their mystery. They possess secrets that humans can never understand, which is what makes them so appealing to us mere mortals. 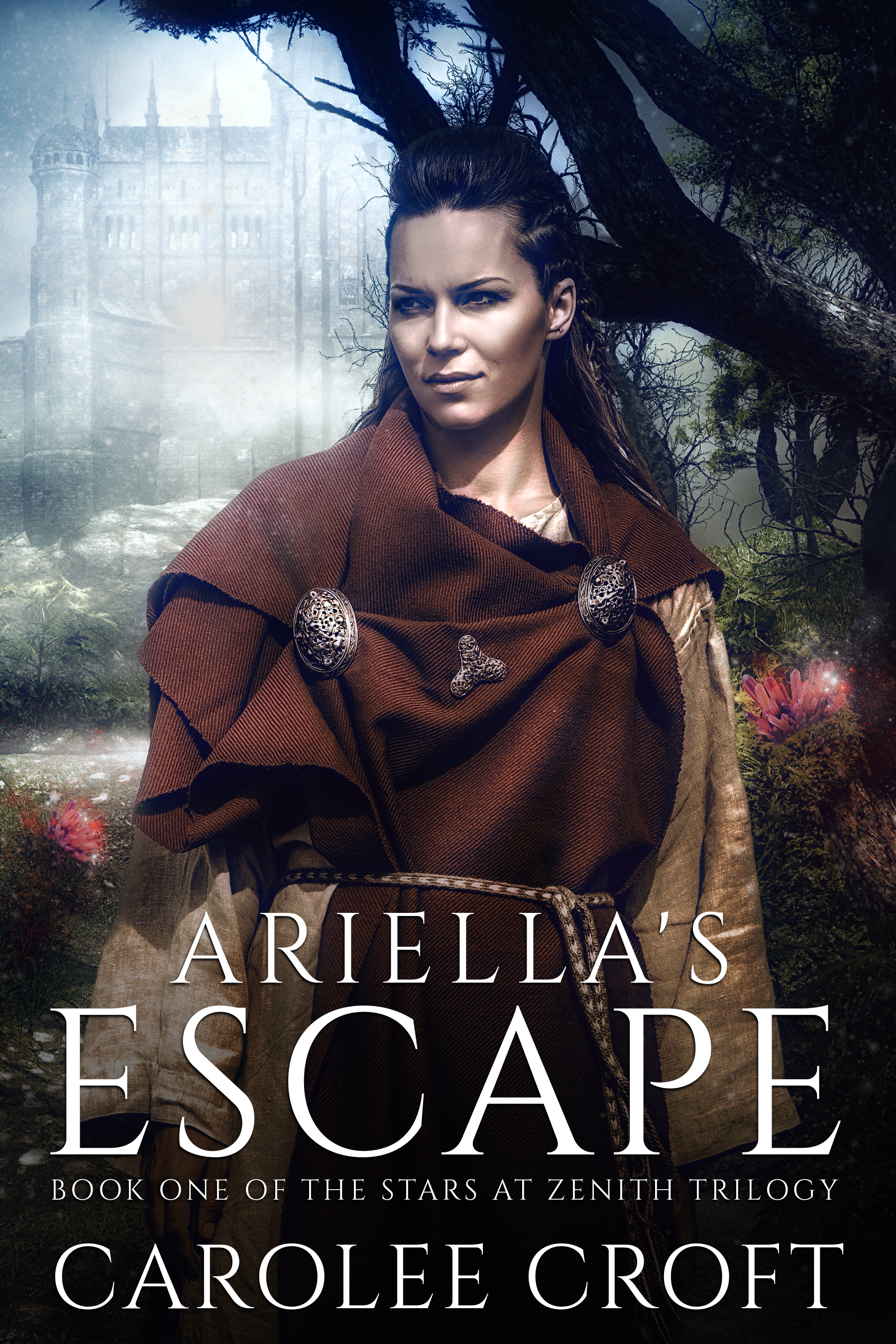 Thank you so much for hosting me, R.K. 🙂

Reblogged this on Carolee Croft and commented:
I’m being hosted by fantasy author R.K. lander today where we continue talking about elves…

Wonderful! I’ve yet to read a Carolee book. However, it is only a matter of time. It seems I have been smitten by many writers I have discovered on WP. I have a line-up awaiting me.
Thank you for this wonderful article!

Oh wow, those elves really can vary in terms of their gifts and their personalities! I look forward to learning more about the elf king Larkos when I read the book (possibly in daytime with all lights on and without any sleep that night due to my cowardly self!). Great guest post, Carolee 🙂 Nice to find your blog here too, R.K. Lander.

R.K. Lander
Reply to  Christy B

Thank you Christy! Popping over to your place for a look 🙂

Home  »  Blog  »  Dangerous Elves and the Mysteries of Faerie Lore