Road of a Warrior | The Silvan Saga | Epic Fantasy Author R.K. Lander
Sign Up for News

Road of a Warrior 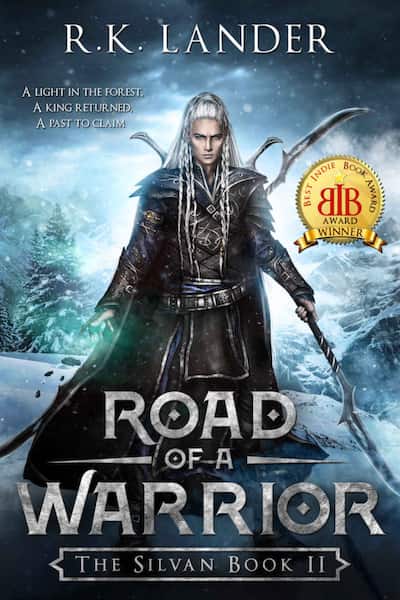 The child becomes a novice. The novice becomes a warrior.

On a mission to protect a prince of the realm, Fel’annár journeys to Tar’eastór, the Motherland. As his nascent powers continue to evolve, the truth he never thought to hear is revealed. Armed with the friendship of The Company and Lainon, Fel’annár struggles with the weight of his heritage.

Meanwhile, a failing king will rise from the depths and reclaim his place as leader of the Great Forest. Warriors will battle the enemy on the borders, while at court, councillors will clash over the racial divide that is tearing them apart.

As The Company battle Deviants in the mountains, Fel’annár’s destiny begins to unfold, one tied to his past, to his powers and his dreams. But what is that destiny?

They say that civil war is coming, but one elf can avoid it – if he can embrace his past, control his powers and accept the role he is destined to play. 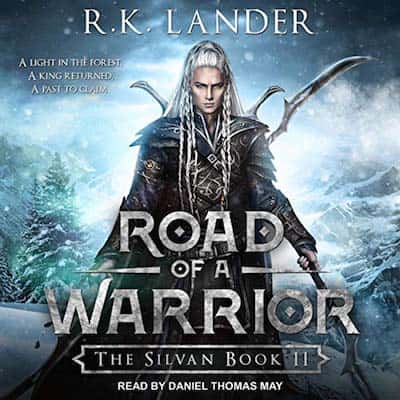 “Loved it, so much so I practically inhaled it. Very engrossing and engaging, hard to put down. You fall in love with the characters and their world.” ★★★★★

“If you enjoy fantasy fiction with a hero’s hero as your main character then you will enjoy this read. It will keep your interest from page one to the end.” ★★★★★

“I can’t say enough about how much I appreciated this book. The character development, the interaction between the characters, the story, the elements of action and magic all come together to provide a memorable and moving experience.” ★★★★★

Winner of the 2018 BIBA award for Best Fantasy. 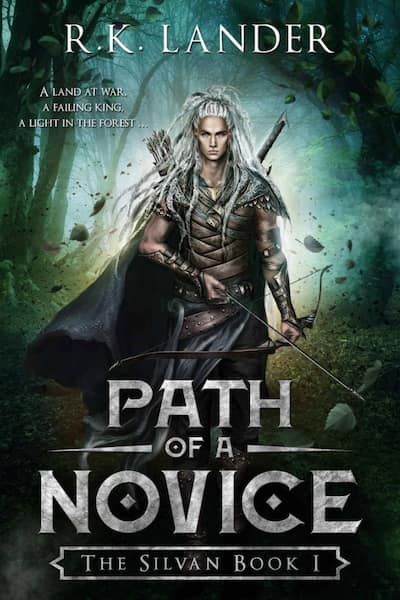 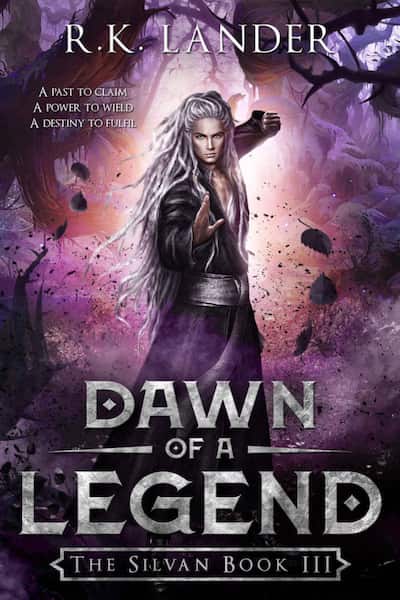 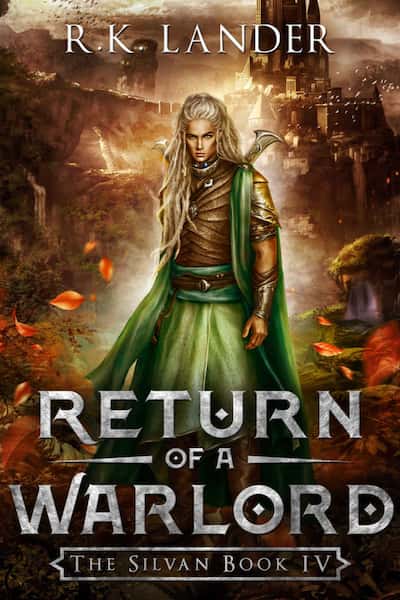 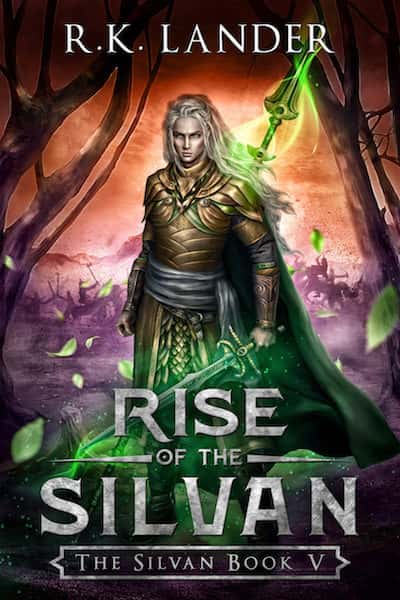 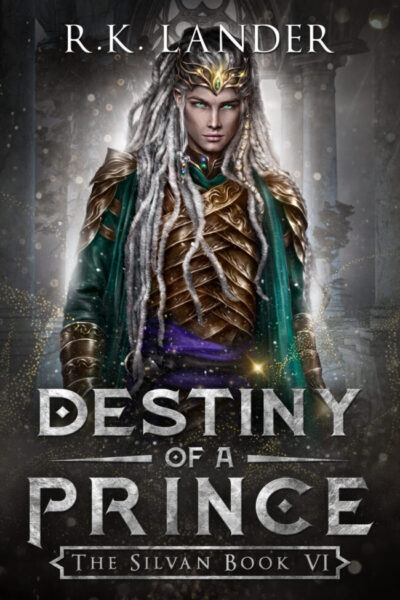 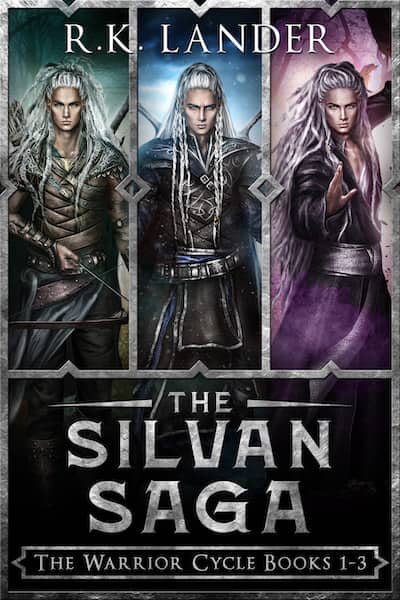