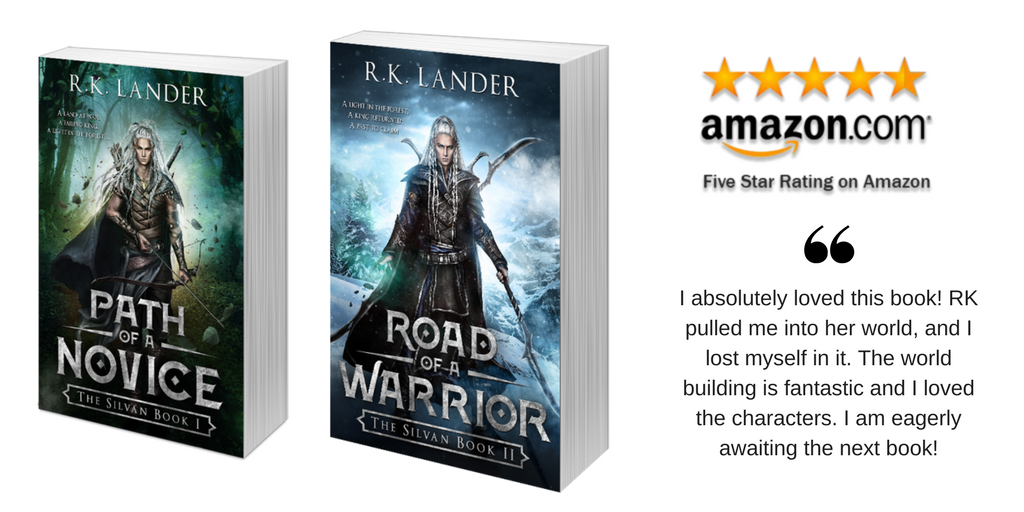 Your second book in a series is almost there and a writer turns marketing expert. Books are sold and the miracle happens. Erh … no, no that’s not right. In fact, reality is far, far sadder. If you struggle with promoting your book, you probably spend hours upon hours researching the net, with searches like ‘how to sell second book,’ or ‘second book promo,’. Sound familiar?
There’s just so much out there, so many ideas, some of which sound like simple common sense while others sound a little risky. I had no pre-conceived ideas and so I put together a strategy that started five days ago, and will continue beyond the launch day, 28th April, 2017.
Stage One: Kindle Select, FREE promo days and PRE-release on Amazon.

Book one was due to come off Select so I took advantage of the five days I still had and did a FREE promotion. I have done this before, but the results this time round were far, far better. Three times better, in fact. But first off, why did I do a FREE promo of book 1?
Answer: Because I want readers to enjoy it so much that they will pre-order book 2. It worked.
There are loads of places that will do promo for free but to be honest, I have found it is barely worth the effort it takes to go around filling out forms and submitting book covers, and sorting through the various marketing strategies that sign you up for newsletters you don’t need, or send you to Paypal when you thought it was free… There are some great sites out there that are cheap and effective. Which one worked best for me? There is absolutely no doubt in my mind: Ereader News Today, AKA ENT. Take a look at the stats below to get a better idea of why I’m saying this.
With my FREE days set up, I started an excel sheet to keep track of what was going on and where. Here are the results.
DAY ONE

#Ranking: 79 – 143
#Fantasy>Epic: 2 – 5
#Fantasy>Metaphysical: 1 – 2
#Fantasy>Military: 1 – 1
#Downloads: 2,230 – 2,656
#Pre-orders: 93 – 110
This was just over 400 downloads. Not bad, and another 17 pre-orders was very nice too. I was pleasantly surprised with what that cover and link were doing at the end of Book One.
Days four and five were a downward spiral, with nothing going on in the way of promotion. Having said that, there were still a few hundred downloads, and pre-orders were still coming through, taking me up to a total of 177. That’s +142.  My moment of glory is passing. I was queen for a day and even reached #59 in the Free Kindle Store. I also got quite a few books added by readers on Goodreads – around 50, three new reviews both on Amazon and Goodreads, and a few Facebook likes for my author page. It will be interesting to see how many more reviews come through over the next few weeks.
So stage one of my Book 2 promotion strategy worked. I have a good number of pre-release orders ready to hit Amazon on launch day, which should help to get my ranking up and get me noticed. The next challenge, of course, is how to stay there past the first two or three days after launch.
Stage two will revolve around launch day. I have a Virtual Blog Tour booked with YA Bound Book Tours and have already booked a few promo sights. I am also in the process of setting up a Facebook Launch Party with fellow authors Greg Goodman, E. Paige Burks and Carolee Croft
Meanwhile, it’s back to research. I wonder if you have any insight to share. What are you doing to promote your book 2? Would you like to team up?
Love to hear your thoughts.

I don’t have a book to sell, lol, but I did see that Pinterest is a good way to sell books, so I copied this for you which shows you how to do it. I haven’t tried it obviously but Pinterest is enormous and a lot of their traffic apparently does convert to sales.
https://hub.wiley.com/community/exchanges/discover/blog/2016/03/04/six-powerful-ways-to-market-your-book-on-pinterest

Ill take a look at that tomorrow. I have an account there but have never explored it as a promo avenue. Ill let you know how the investigations go. Thanks, darling.

I think it’s like everything now: Any social platform can be used to market.